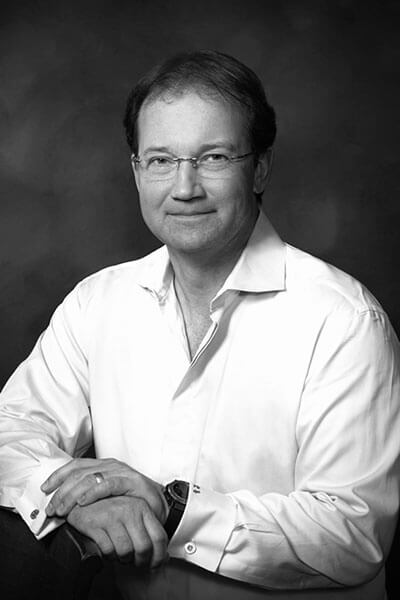 Dr. Scott Middleton was recognized early in his career with the award of a prestigious scientific scholarship from the Prime Minister of Canada. He went on to complete his undergraduate education at Queen’s University in Kingston, Canada, achieving a dual major Bachelor of Sciences with Honors in Chemistry/Mathematics.

After deciding on a career path in Dentistry, his studies transferred to the warmer climate of the south. In Charleston, South Carolina, Scott excelled at his studies of anatomy, returning as teaching assistant for the subsequent medical and dental classes. This solid foundation in anatomy proved to be a natural building block to the surgical aspect of dentistry.

In 1994, an externship in Maxillofacial Surgery set the path. Determined, Scott excelled and went on to graduate first in his dental school and was elected into the Alpha Omega dental fraternity. In 1996, his Doctor of Medical Dentistry was conveyed, at which time Scott’s didactic and clinical achievements were highly awarded—including the university bestowing upon him its highest award of Life Alumni Scholar.

In an effort to gain the greatest exposure to the profession, Scott committed to a six-year residency in Oral and Maxillofacial Surgery at the nation’s largest medical campus: University of Texas Health Science Center at Houston. Staffing two Level 1 trauma centers, and working at the likes of MD Anderson Cancer Center and Texas Children’s Hospital, Scott went on to hone his skills.

To provide another echelon of care, he also pursued formal medical education during residency training, earning his MD in 2000. This was followed by a general surgery internship.

Upon graduating in 2002, Scott held associate positions at Coastal Oral Surgery and later Atlanta Oral Surgery Associates. He then became a partner at Implant and Oral Surgery Center of Sarasota.

Through these years of practice, Scott developed his niche of in-office, oral/dental reconstruction through bone graft augmentation and dental implant placement, all under the comfort of a full range of anesthesia options.